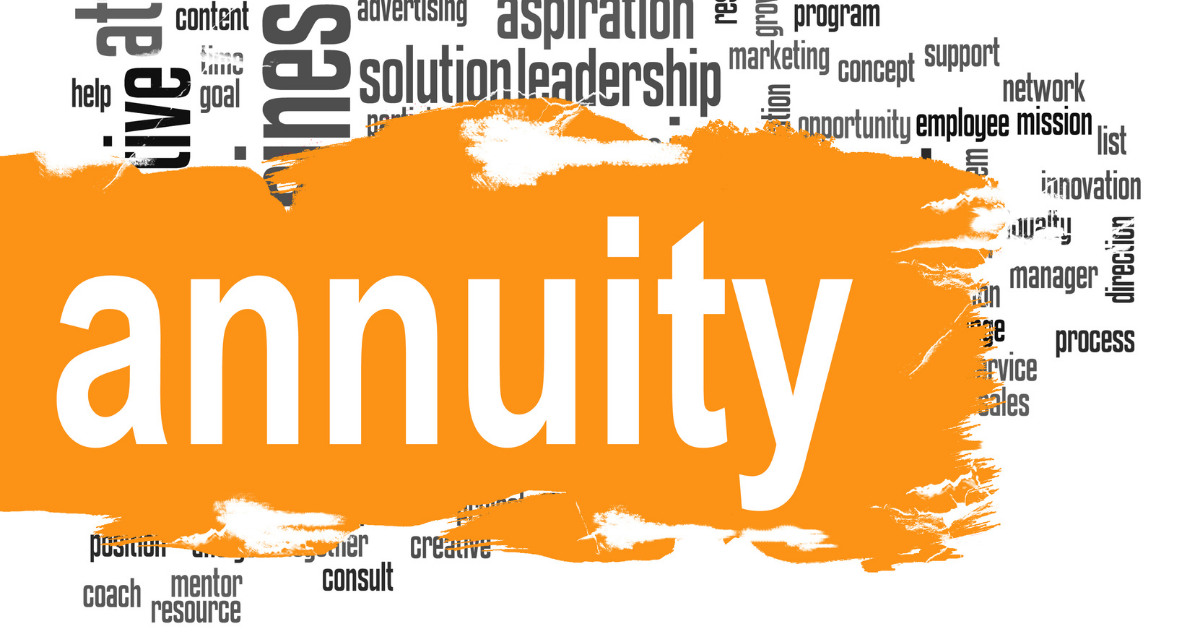 An annuity is a contract between you, the purchaser or owner, and an insurance company, the annuity issuer. In its simplest form, you pay money to an annuity issuer, and the issuer pays out the principal and earnings back to you or to a named beneficiary. Life insurance companies first developed annuities to provide income to individuals during their retirement years.

Four parties to an annuity contract

Two distinct phases to an annuity

There are two distinct phases to an annuity: (1) the accumulation (or investment) phase and (2) the distribution phase.

The accumulation (or investment) phase is the time period when you add money to the annuity. When using this option, you'll have purchased a deferred annuity. You can purchase the annuity in one lump sum (known as a single premium annuity), or you make investments periodically, over time.

The second option (commonly referred to as the guaranteed income or annuitization option) provides you with a guaranteed income stream from the annuity for your entire lifetime (no matter how long you live) or for a specific period of time (e.g., 10 years). (Guarantees are based on the claims-paying ability of

the issuing insurance company.) This option generally can be elected several years after you purchased your deferred annuity. Or, if you want to invest in an annuity and start receiving payments within the first year, you'll purchase what is known as an immediate annuity.

You can also elect to receive the annuity payments over both your lifetime and the lifetime of another person. This option is known as a joint and survivor annuity. Under a joint and survivor annuity, the annuity issuer promises to pay you an amount of money on a periodic basis (e.g., monthly, quarterly, or yearly). The amount you receive for each payment period will depend on how much money you have in the annuity, how earnings are credited to your account (whether fixed or variable), and the age at which you begin the annuitization phase. The length of the distribution period will also affect how much you receive.

When is an annuity appropriate?

It is important to understand that annuities can be an excellent tool if you use them properly. Annuities are not right for everyone.

Annuities are designed to be long-term investment vehicles. In most cases, you'll pay a penalty for early withdrawals. And if you take a lump-sum distribution of your annuity funds within the first few years after purchasing your annuity, you may be subject to surrender charges imposed by the issuer. As long as you're sure you won't need the money until at least age 59½, an annuity is worth considering. If your needs are more short term, you should explore other options.