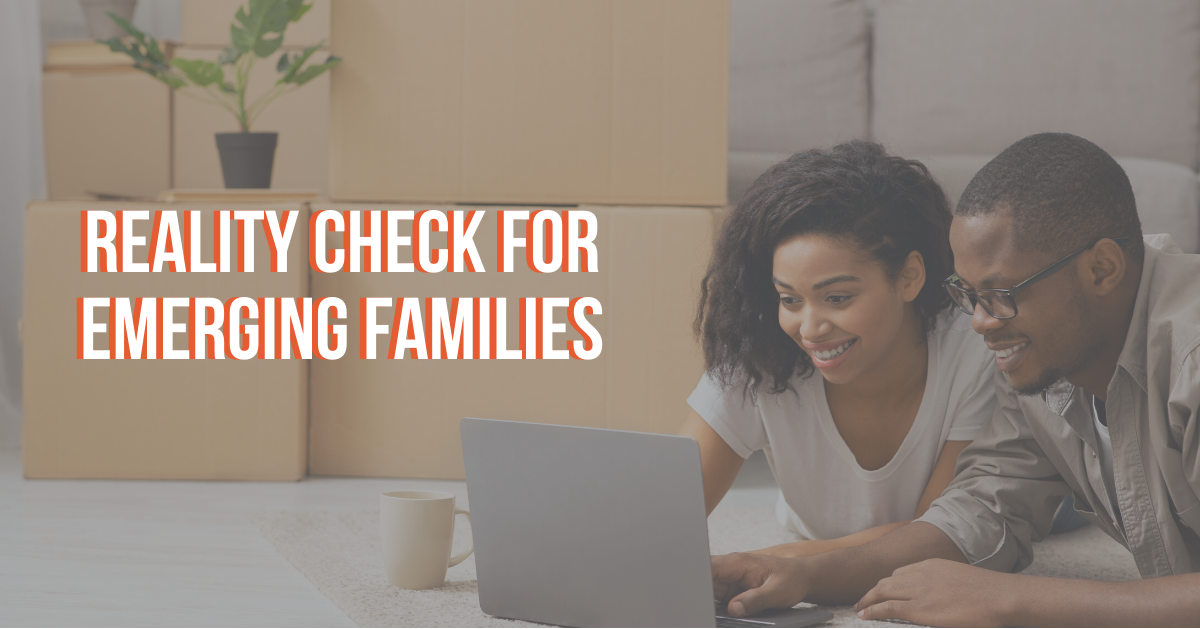 A “Reality Check” for Emerging Families

Steven and Pamela Jackson, both in their late twenties, have been married for five years. Steven is a customer service supervisor for a newspaper distribution company and Pamela works as a receptionist at a large bank. During the early years of their marriage, they enjoyed a lifestyle supported by two incomes. Without children, they were able to be somewhat carefree about their spending.

Now, however, they are contemplating having children and are raising questions about the financial implications of enlarging their family. Although their jobs seem relatively secure, they have friends who work for downsized companies and who are less certain of their financial futures. Moreover, some of their friends have lost their jobs and are going through difficult transitions.

Discussions with family and friends have led them to the conclusion that uncertainty may be the defining characteristic of their generation. Some of this uncertainty is tied to rapid technological changes, and some is the result of the realization that they personally may be responsible for providing for themselves much of what was previously provided by others (e.g., pensions by employers; social programs by the government).

Here are some of the issues that now concern the Jacksons as they look to the future:

By discussing the various alternative solutions to the difficult questions above, Steven and Pamela hope to arrive at a realistic assessment of what they should and should not do financially, what they can and cannot afford, and what sacrifices they might need to make to assure financial security for both today and tomorrow. They know their spending choices will have to be made carefully, and that preparing for a bright financial future will require setting goals now.

As the Jacksons look to expand their family, their financial planning today will make them less likely to be caught off guard by sudden economic or personal changes tomorrow.